The historic Greek Rally Acropolis tournament, known as the Rally of Gods, took place this year with two events in Athens Olympic Stadium and in the city of Lamia between 8th to 11th of September.

The Rally was broadcasted globally, and TITAN Containers proudly participated with 2 TITAN4PEOPLE office containers in Athens and 7 in the city of Lamia for the needs of the rally organization. More than 1 million viewers in 150 countries had the chance to watch live and see images of the historic championship.

Find out more about TITAN’s office containers at your local depot, visit the site: here. 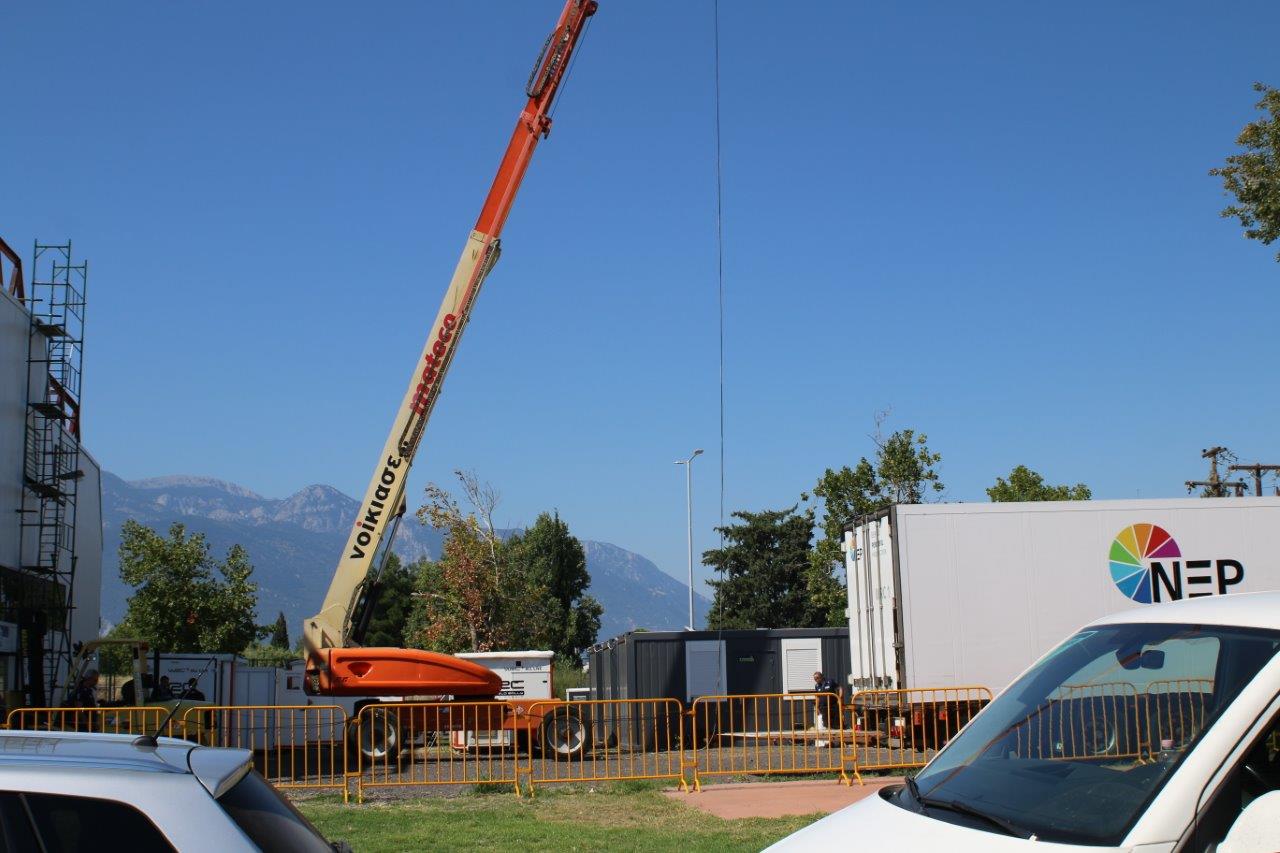 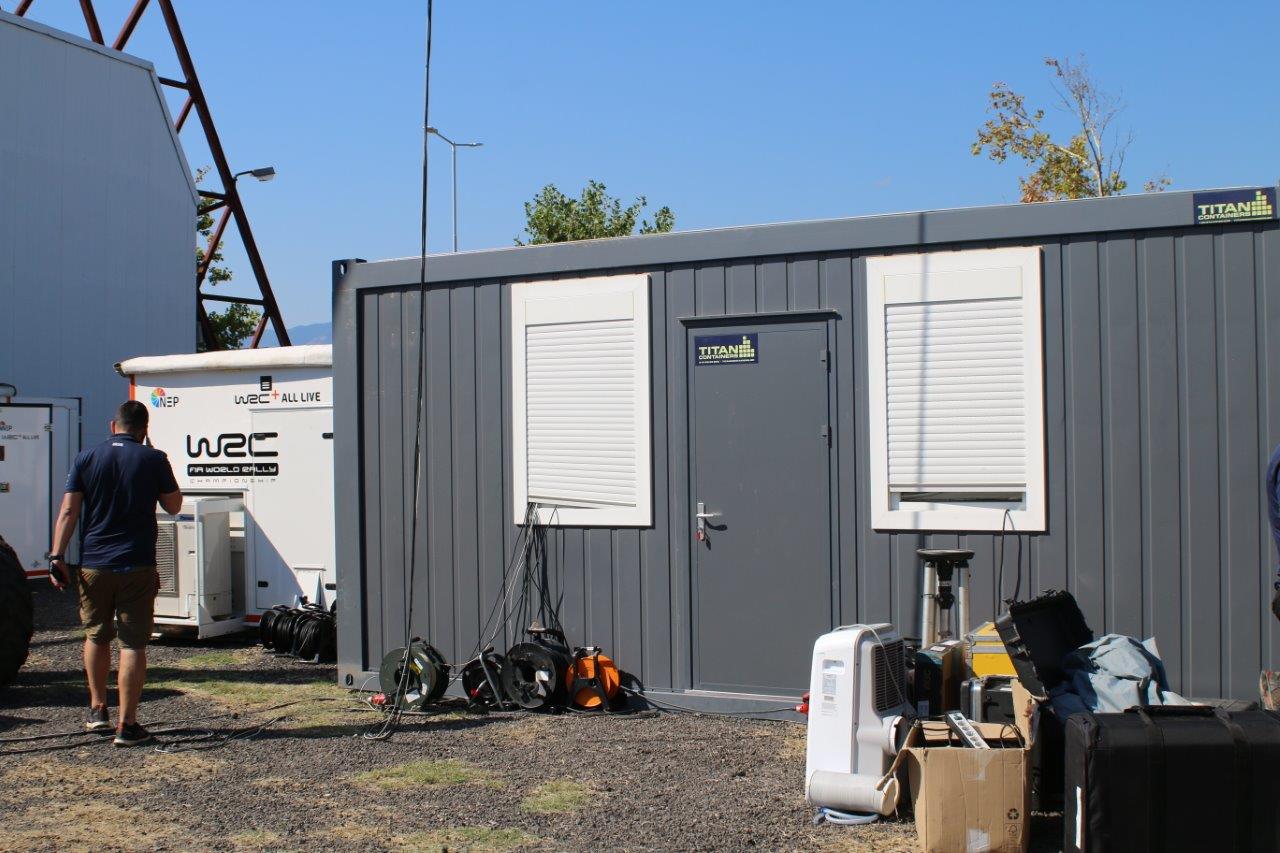 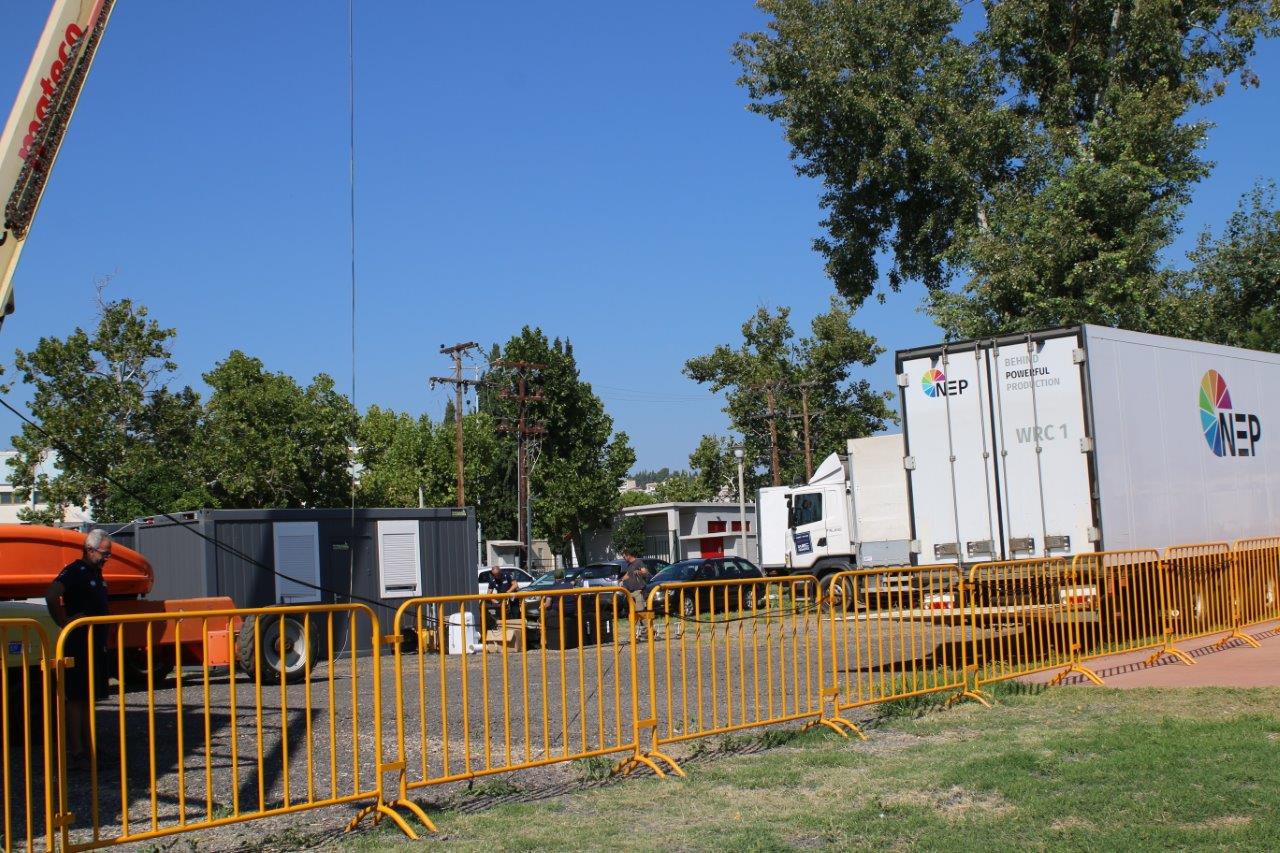 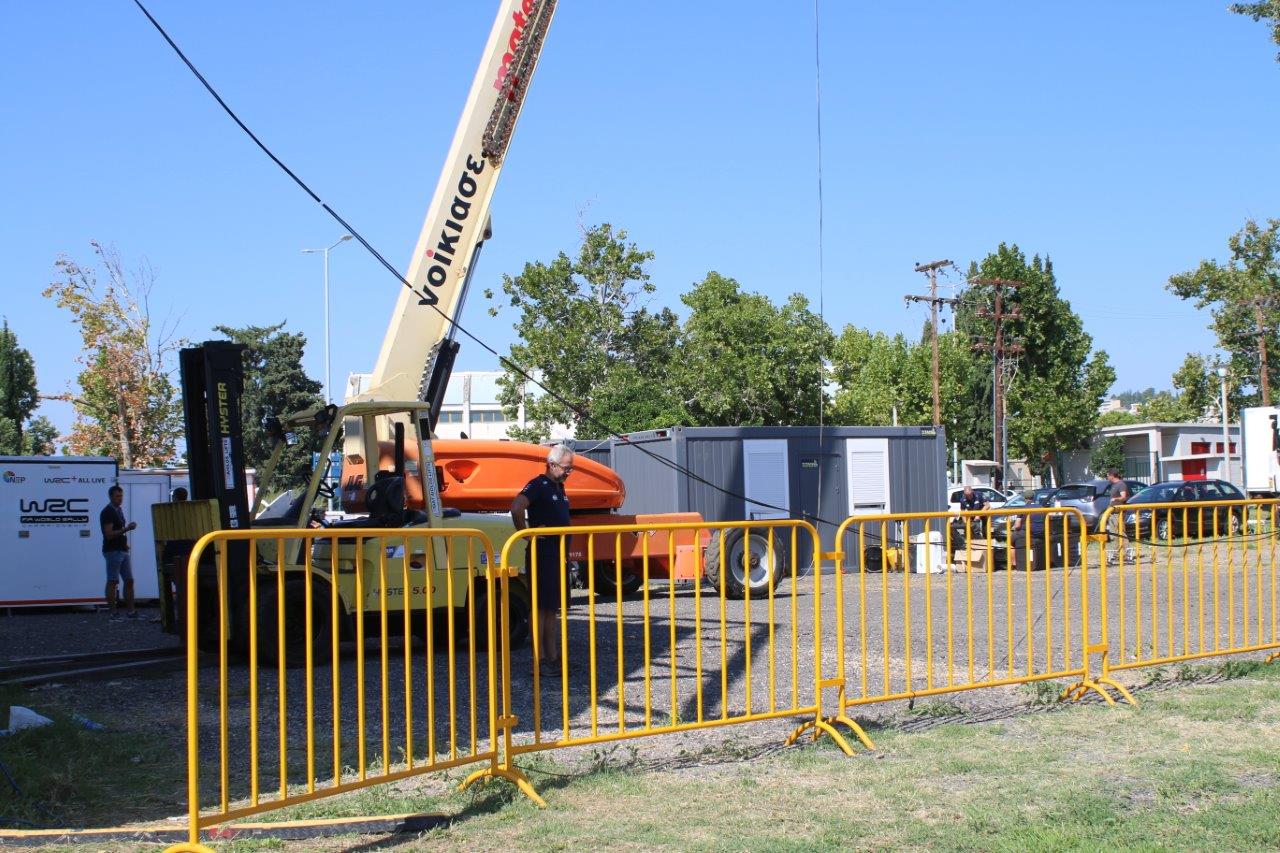 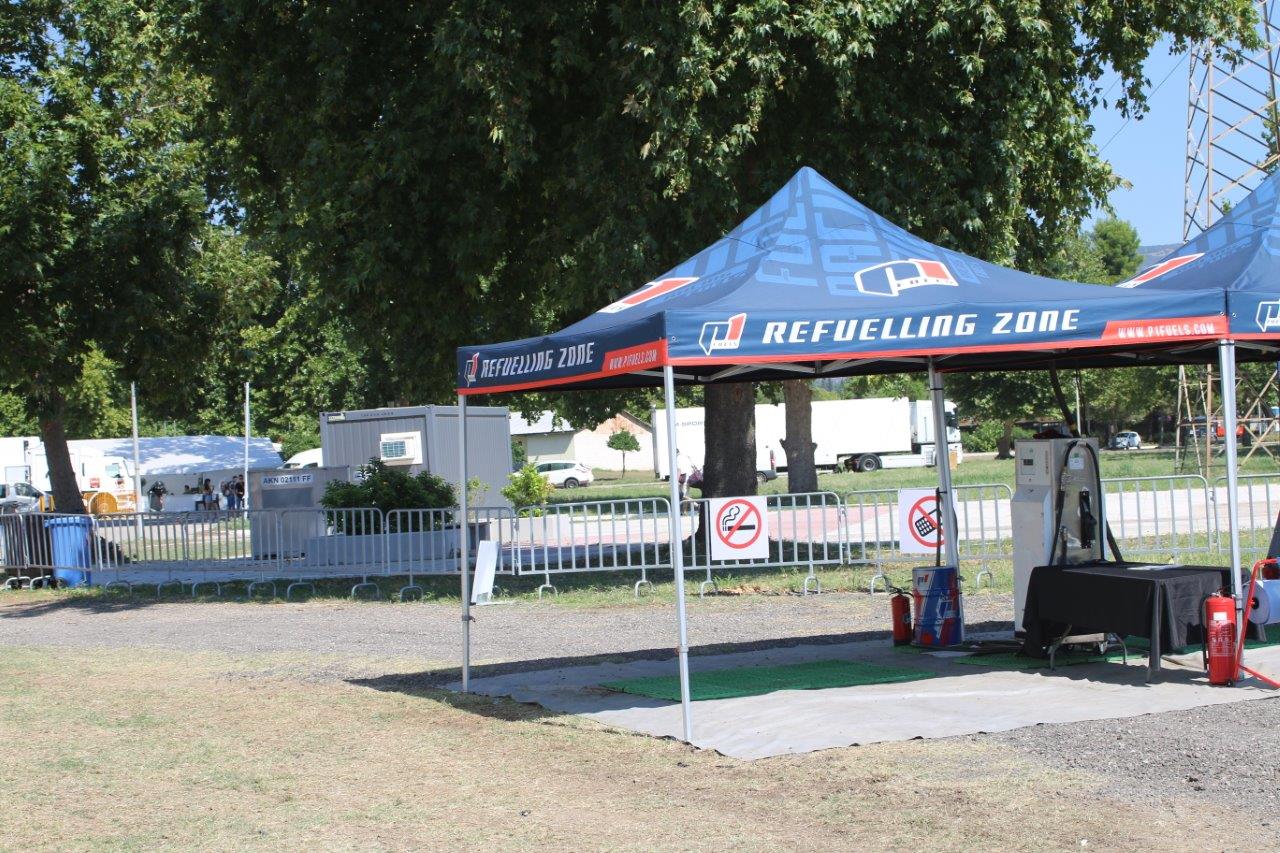 WE WON! TITAN wins Denmark's Owner Manager of the Year 2022

TITAN was presented with...

TITAN Container's CEO Layland BARKER wins the award as Owner Manager of the Year 2022 in the capital region of Denmark.

TITAN is exhibiting at ...